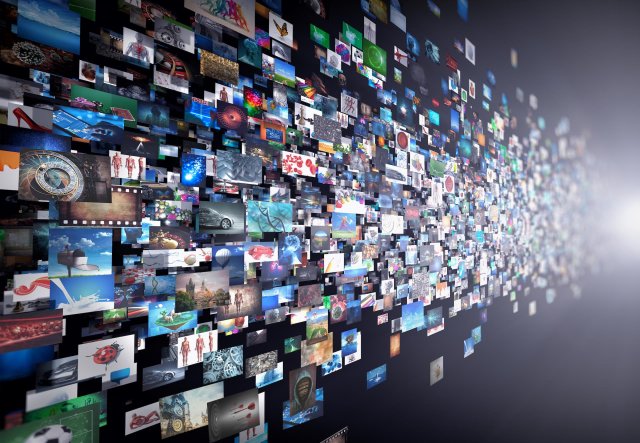 BEYOND THE USUAL SUSPECTS in digital distribution and funding

Wendy Bernfeld, MD Rights Stuff,  will provide first a helicopter view of the multiple digital sector opportunities going beyond local boundaries, traditional buyers/funders  and beyond the Big5 global players. Who else is out there  across  various genres and formats  in TVOD, EST, SVOD and  AVOD ? This includes telecom, cable and OTT services, whether competitors to the big5 regionally, or whether complementary genre-focused.

Pragmatics around approaching the platforms, deal making,  middlepersons , hybrid distribution, and innovative windowing are also canvassed along with tips applied to Norwegian programming

At the tail end,  she’ll also highlight briefly  some of the newer entrants to the scene – VR and blockchain

To apply for one to one email short motivational letter + short CV to nedin.mutic@nfi.no before April 12th. Limited access. 4-6 meetings available. Price for one to one meeting = 500 NOK.

Wendy Bernfeld (founder and MD of Rights Stuff, Amsterdam) is a passionate film buff specialized in content strategy, curation, acquisition, distribution, for and to traditional and digital media platforms, including Pay/TV, mobile and VOD/SVOD/OTT. This includes ’Originals’ deals for digital-first (web, short and long format) and cross-platform content, as well as interactive and VR production and distribution.
Originally from Montreal, then in Europe since ’91, Wendy has over 25 years experience in film/Pay TV/VOD channel startup and program buying, beginning originally as an entertainment lawyer and then crossing over to the business side in various international pay tv networks.
Prior to founding Rights Stuff in ’99, she was CEO Canal+ International Acquisitions (multi--territory, multi-platform buying, new channel startups for Filmnet/Nethold/Canal+,specialized in MPAA studio ‘output’ deals and international ‘indies’. Earlier roles included M.D. Alliance-Atlantis (international distribution/coproduction) and SVP The Movie Network (Canada).
Wendy has a Juris Doctor Law Degree (L.L.B.)/J.D.) from Queens University, after a year of B.A./M.B.A. courses in McGill and University of Toronto. She practiced law with Blake Cassels and Silversteins firms in Toronto after being one of 10 appointees as Law Clerk to the Chief Justice of the Supreme Court.
An active collaborator with CMPA (Canadian Media Producers Association) 1 and the author of their comprehensive database of international VOD buyers 2 , Wendy is a frequent lecturer and writer on digital media, as well as a strong supporter of the production and festival sectors including on advisory boards (IDFA, Binger Film Institute, Seize the Night Outdoor FilmFest, The Film Collaborative). Wendy was named as one of the ‘Brave Thinkers of Indie Film, 2010’ by Oscar-winning independent producer Ted Hope. After various articles on digital distribution beyond the Old World, including for Sundance/Film Collaborative, she co- authored TheFilmCollaborative book Selling Your Film Outside the U.S.: Digital Distribution in Europe 3 and updated that via a Cannes festival 2016 article ‘An Update on International VOD Opportunities Outside the U.S. in The Indie Film Sector’. 4